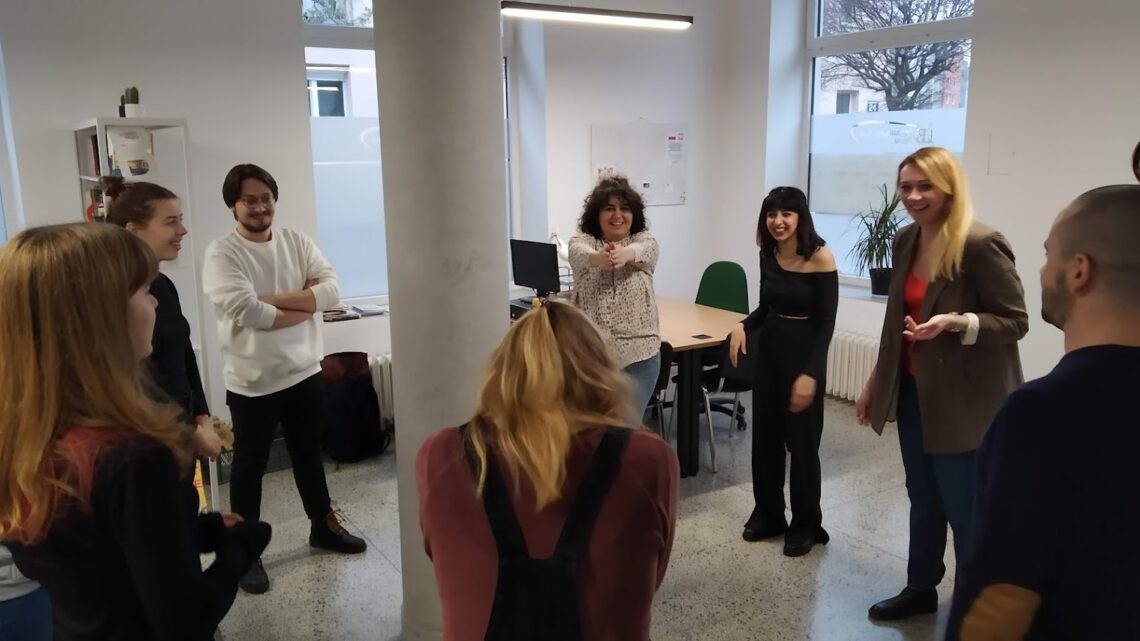 A volunteer is someone that gives himself to a greater cause, in the hope to make the world a better place. As such, a day to recognize them is worth being celebrated.

It was established by the United Nations in 1985, to be celebrated every year in the 5th of December. As such, Internationaler Bund Polska could not fail to recognize it’s own volunteers. In a day filled with sharing of culture, snacks and dancing, and even special gifts for the volunteers, which they much appreciated!

In the cultural presentations we could also find out curiosities about the volunteers countries, for example, did you know that in Egypt they had a huge Mummy Parade? Or that in Spain they filmed a lot of scennes from Game of Thrones and Star Wars?

As the saying goes: ‘sharing is caring!’, and sharing a bit of who you are is always worth it!

“I came to do volunteering because I needed a challenge and I wanted to figure out what I want to do in my life.” – Elien from Belgium

The plastic problem – by Antonia Spantzel